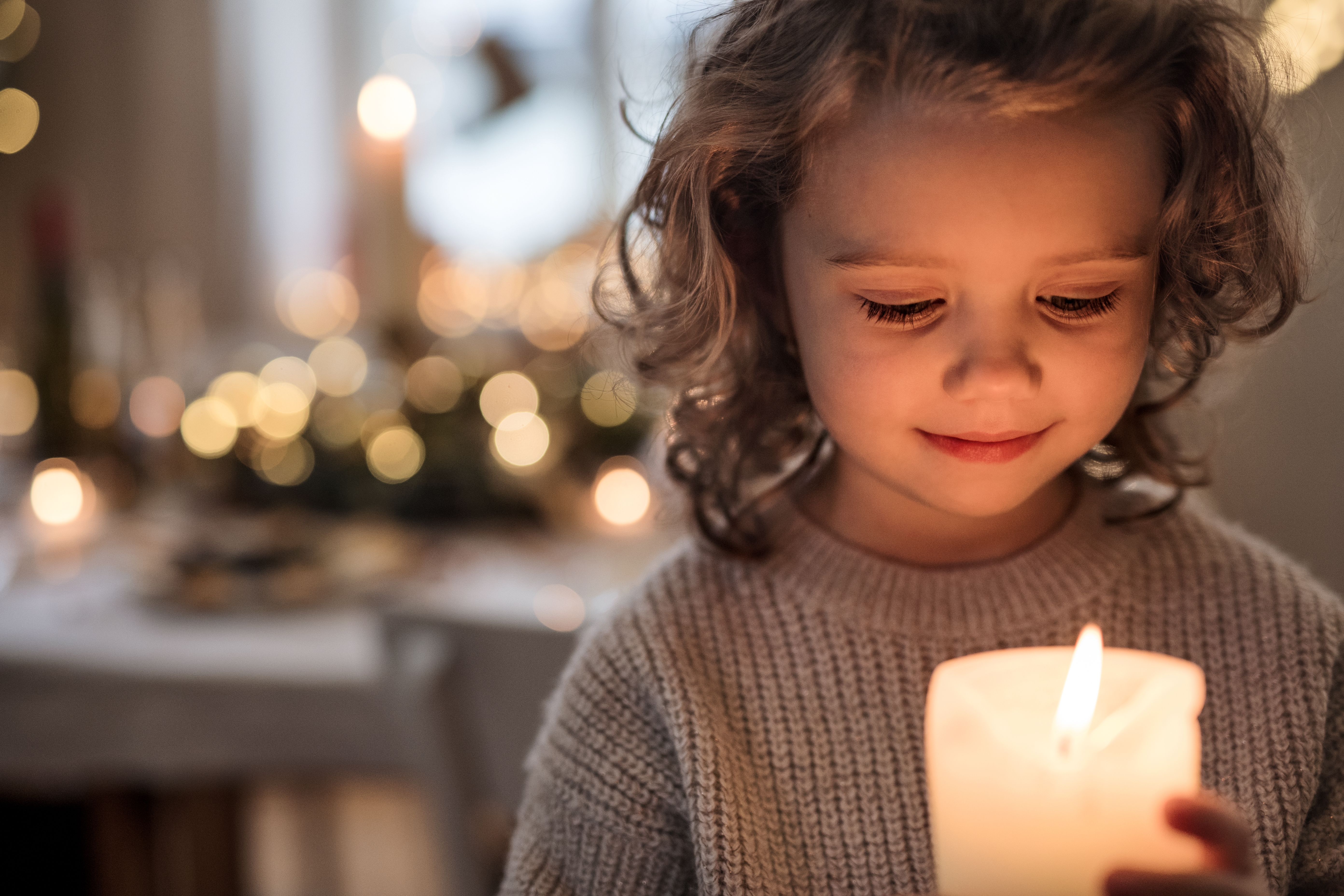 Festivities From Around The Globe

With a diverse student population, comes a diverse range of festivities and holidays celebrated by our community. It is important to remember and recognise that not everyone will mark this festive season in the same way; the team at ISA have looked at a variety of religious and cultural holidays observed by our students:

In the Christian faith, Christmas day commemorated the Birth of Jesus Christ. This is the December festivity we are most familiar with in the UK and tends to be the most popularly celebrated holiday around the world. However, Christmas traditions vary from country to country for example, Iceland does not have one Santa Claus but Thirteen Yule Lads who get up to all sorts of mischief around the holiday season!

Following the Maccabean Revolt, the eight-night Jewish festival of Hanukkah or Chanukah commemorates the re-dedication of the Second Temple in Jerusalem. Those at the re-dedication are believed to have witnessed a miracle; there was only enough oil for the menorah candles to burn for a single night, but the flames lasted eight. Jewish people all over the world celebrate by lighting their own menorah adding one candle at sundown of every night. Similar to Christmas, there is the exchanging of gift and a range of festive foods!

December 21st is the shortest day of the year, also known as the Winter Solstice. Celebrated as the Rebirth of the Sun, this Pagan holiday is centred around new beginnings, transformation, and getting rid of unwanted habits. The Yule log is the primary piece of wood used in the Winter Solstice night fire but has since been reimagined into a delicious chocolate dessert for all to enjoy.

Observed from the 26th of December to the 1st of January, Kawanzaa is a celebration of African American culture particularly focussing on African heritage. The first Kwanzaa celebrations took place in 1966 making it a relatively new and modern festivity. Similar to Hanukkah, a candle is lit each night of Kwanzaa to represent the seven core principles of the holiday:

This list only encompasses a small selection of the vast variety of holidays and festivities celebrated all over the world. How ever your family chooses to celebrate, the whole ISA team wish you a joyful festive season!