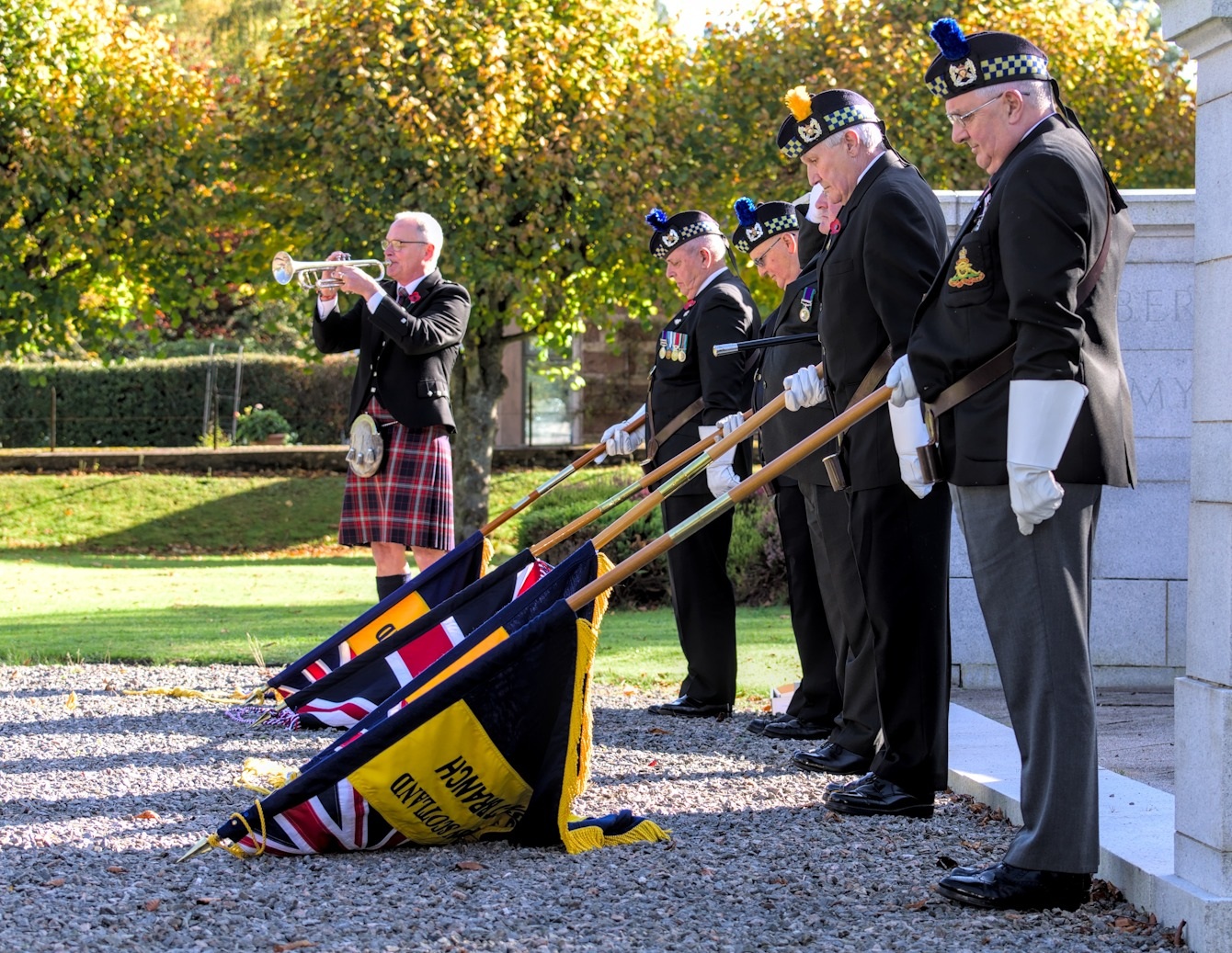 ISA recorded a special performance to mark Remembrance Day for a group of North East veterans.

The Armistice Day Recital, entitled ‘We Remember’, was digitally assembled over the last few weeks with 35 students aged between 11 and 18 taking part. The performance aired on a special live recording to be shared online with the school community on November 11th.

The dedicated programme of music, songs and poetry has been held every year for the last 12 years in ISA’s purpose-built theatre, but was unable to be held in its usual format this year due to Covid 19 restrictions, prompting the performance to be recorded digitally.

Our elementary school choir and middle and high school jazz bands took part in the recital as well as a group of drama students who recited poetry to mark the poignant occasion.

Kent Walter, Fine Arts Co-ordinator at ISA, said, “It was a very moving recital as you would expect and I am extremely proud of each and every one of our students who played their part in such a fitting performance to pay tribute to our veterans.

“As a school community, we will very much miss the theatrics accompanied with the recital each year; but the message remains the same and we are committed to honouring our fallen heroes.

“What each of our students brings to this recital and to our veterans has such a meaningful impact on their lives and their service to this nation.”

The recital, held in conjunction with the British Legion (Aberdeen, Banff and Kincardine area branch) was aired alongside footage of a recent ceremony held at Banchory War Memorial. A small group of veterans gathered to hold a socially distanced Remembrance Day ceremony during which ceremonial traditions were observed including the Last Post as the flags were lowered and a two-minute silence. The customary poppy wreath was laid while the The Lament was played on the bagpipes to close the ceremony.

Matt Fyfe, area co-ordinator for the British Legion Aberdeen, Banff and Kincardine area, said: “We are very grateful to the students and staff at the International School of Aberdeen for their hard work producing The Armistice Day Recital despite the challenges involved this year.

“We are glad to have still been able to play our part in the recital on such an important day for our veterans.

“The students are extremely gifted and the quality of their work each year is fantastic. I am very much looking forward to seeing what they have accomplished this year.”

A DVD recording of ISA’s Armistice Day Recital is being specially produced for local veterans.