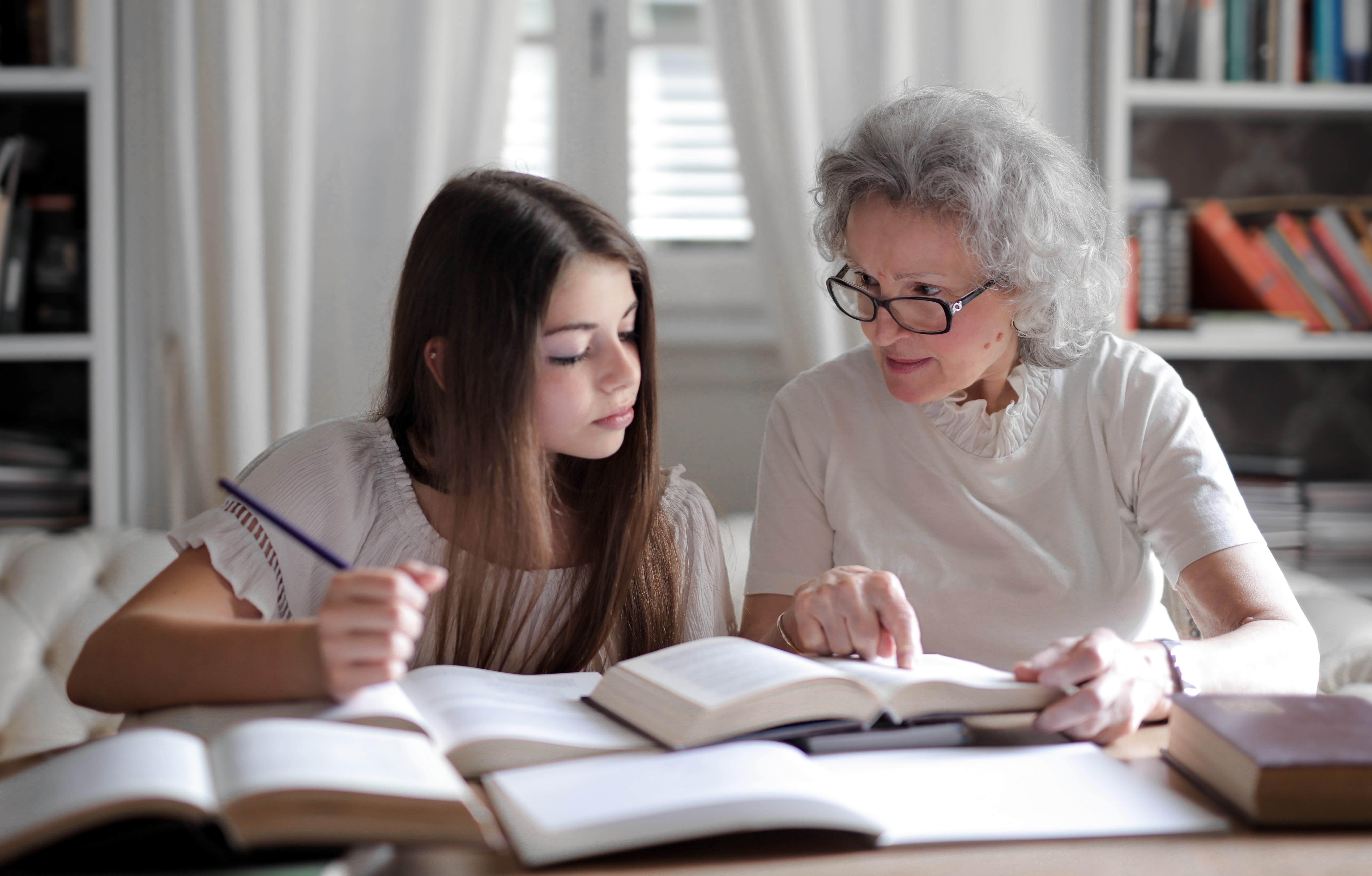 Blog: Why Shouldn’t We Consider Modern Languages as a Subject Matter?

ISA’s Head of Languages, Isabelle Wolfe, discusses her opinion on modern languages being taught as a subject matter - although language is on the curriculum, if we learn that curriculum as subject matter, we may be limiting ourselves. To read more, see below…

As a French native and a teacher, I have heard the following sentence many times: “I learnt French at school for 3 years and I can’t speak”. This gap between school-based language classes and actually learning how to speak is something that unfortunately is somewhat accepted. Why then is there so much discrepancy between language learning in the classroom and proficiency and communicative ability in real life?

I believe that the root of this dichotomy lies in the fact that very often languages are taught as subject matter and should not.

Indeed, language acquisition is different from learning other subjects. We have to treat language as a different kind of subject matter and therefore it should be treated differently than other subjects. History, science, maths and English are content courses whereby knowledge is taught, demonstrated and ultimately assessed and tested.

However, treating languages as subject matter can have very detrimental consequences for the learners. The growing trend of teaching languages in a comprehensible input setting stems from the view that language acquisition should be regarded as a unique subject.

By considering language as subject matter, the aim of the course is more focused on grades rather than looking at the students proficiency and ability. Subject matter tests focus more on measuring what students cannot do whereas language acquisition assessments should focus on the progress the students are making and proficiency outcomes. The motivation for the learners becomes intrinsic such as pleasing the parents or even the teacher rather than extrinsic which is for example acquiring the language in order to communicate. Dr Liam Printer wrote extensively on this aspect in his paper on motivation which can be found in the bibliography.

2. Consolidation of the myth about language learning rather than acquiring the language

3. Language is not taught in a meaningful way

The proliferation of expensive textbooks and other resources, assessment packs, workbooks are driven by language acquisition seen as subject matter. When one stops treating language as subject matter, then we start questioning the existence of such textbooks. This is why we see the shift in teaching grammar more and more in the context of other meaningful activities rather than following the structure of a textbook and if for example the past is needed for a beginner student, then there are no constraints to introduce it at that stage, even briefly.

By regarding language acquisition as subject matter, we incur the risk of not achieving the main goal which is to communicate in a meaningful way. Communicative activities should be given priority and scripted dialogues or scenarios that students do not relate to should be avoided as they do not encourage proficiency. Consequently, language acquisition lessons should be planned backwards with the communicative goal first and what the assessment will consist of explained foremost.

Grant Boulanger, an advocate of comprehensible input, conducted a study in 2012 in which he compared students who have been taught traditionally and students who have followed a non-textbook approach. They tested a total of 356 students. 121 students were in a beginners class following a non-subject matter approach and 235 students were in classes taught with what can be described as traditional following methods adhering to a textbook and grammatical scope and sequence. The results showed that students who did not follow the traditional method based on content had a higher level of attainment than those who followed a textbook-based approach. The details of the data can be found here.

These results demonstrate that adjusting the curriculum to be more about the students rather than the page of the book they’re on has a positive impact on students’ achievements. Proficiency-based assessments can give us more data than many content-specific assessments throughout the year.

These are some of the reasons why language acquisition classes should not be considered subject matter. However, it is important to also make sure that the element of “preciousness” does not get attached to the subject. Languages are specialist and unique courses but not special in the sense that not every single student can be successful and have access to them.

Finally, and surprisingly enough, one might think that administrators would be the main actors to initiate such a change in this mindset and not consider language acquisition as subject matter. However, more often than not, teachers are the actors who need to operate this shift. As teachers, most of us have been trained as subject matter teachers. We might even have learnt the language we are now teaching in a subject matter format. However, as educators, we need to implement this shift which is not always an easy process as teacher beliefs very often hinder this growth mindset.